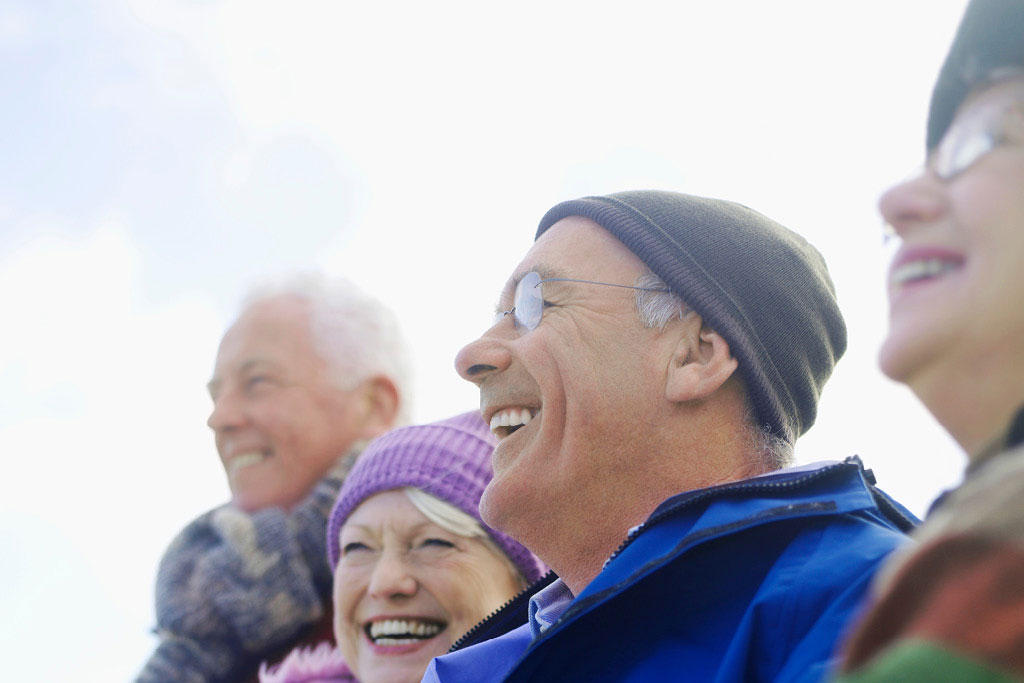 Leading business telco Comscentre is reaching out to the aged care sector to help improve the level of care available to the elderly.

Comscentre is committed to joining The Grand Plan, a national campaign which aims to increase support and funding to Australia’s rapidly ageing population.

“By 2050, one in four Australians will be over the age of 65 yet the aged care sector is facing huge shortfalls in funding and services,” Mr Viengsone said.

“In fact 60 per cent of facilities are financially unstable and the other 40 per cent operate at a loss. We are disturbed by these figures and recognise the need for action to improve the financial sustainability of aged care providers.

“We are in contact with several aged care providers driving The Grand Plan to discuss ways in which Comscentre can improve the efficiency of their voice and data systems.

“The goal is to save them money, enabling them to offer a higher quality of service to their residents, and even delivering them new revenue streams.”

Mr Viengsone said Comscentre was in a unique position to offer aged care providers telephony and data network solutions throughout live-in and palliative care facilities which delivered benefits to both the provider and residents.

“These solutions provide not just an improved service to residents, but reduced cost and return on investment to the provider, along with opportunities to introduce new revenue streams generating funds which can be re-invested into the facilities or into improved services and activities for older Australians,” Mr Viengsone said.

“For example, the average $30 phone line rental charge could drop to around $10 a month while 25 cent local calls could lower to 15 cents.

“Where these providers have multiple sites spread nationally, the cost savings and efficiencies are even stronger with interstate calls being charged at local rates through a Comscentre IP network.”

“People are accustomed to things like pay-TV and the internet, and that includes an ageing population, so in the future there will be a certain expectation around telecommunication facilities,” he said.

Comscentre has proven success in assisting aged care providers including Carrington Aged Care in Melbourne, which provides care for over 200 residents.

It installed a single network across the group’s four sites, with each room acting as an extension on Carrington’s network which delivered considerable savings on voice calls and line rental.

“While Carrington’s aim was to maintain a cost neutral telephony solution, the option exists for them to turn a profit on their phone services which could be reinvested into improving facilities and the quality of life of residents,” Mr Viengsone said.