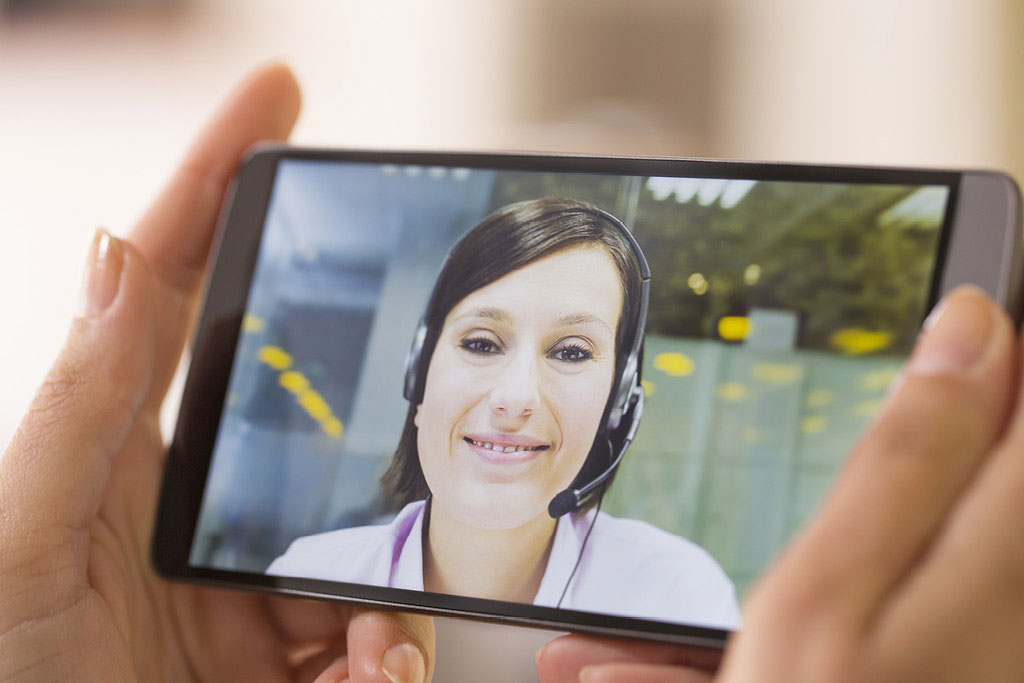 Small to medium organisations should further invest in technology as the economy continues to improve, according to telecommunications specialist Comscentre.

Comscentre managing director Ben Shipley said businesses struggling with falling margins during the global financial crisis had been cautious of investing in ‘expensive’ items such as IT budgets and technology.

But he said as confidence among small to medium businesses returned to similar levels recorded before the economic downturn, organisations should loosen the purse strings for IT in 2010 and boost their investment in technology such as unified communications.

“Unified communications, which brings together email, voice mail, VoIP, audio, video and the internet, should be a key element in technology investment.”
Managing Direct, Ben Shipley

“Unified communications is developing rapidly and gaining momentum among Australian companies, enabling them to become more productive and customer-focused and to quickly cut costs.

“Technology is key to business growth and now is a good time for companies to make strategic improvements to position their organisations for 2010 and beyond.”

According to research firm Frost & Sullivan, the Australian unified communications market reached a record high last year with an estimated value of $608.7 million.

Mr Shipley said the sector was expected to continue growing as organisations were forced to make improvements in their corporate performance, including increased business efficiencies and total cost savings.

“In today’s fast-paced and global business climate, people need to communicate and collaborate with each other quickly and efficiently,” Mr Shipley said.

“Converging existing voice and data networks on a single IP-based network improves how people in businesses collaborate both internally and externally.

“Businesses can also increase profits through better use of communication systems, reducing the amount of time spent using the phone and increasing efficiency, and lower network ownership costs such as equipment purchases and carrier charges.

“Many companies have weathered a turbulent 12 months and the end of the year is an ideal time to review what could be done better and what new opportunities await.”

Established in 2002 and headquartered in Brisbane, Comscentre has grown into a leading telecommunications company with offices across Australia. It has been named a BRW Fast 100 company, ranking 10th on the 2009 list.