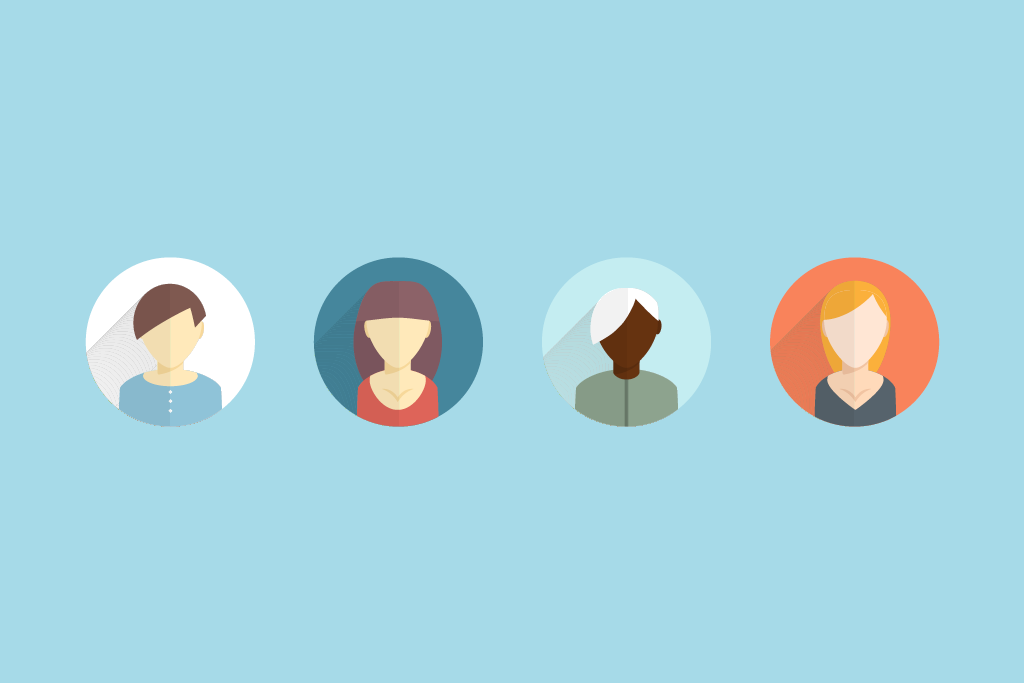 Romana Blanco is blunt when asked if she’s daunted by the idea of a career within the male-dominated IT industry:“Computers don’t require a Y chromosome to operate.”

The 18-year-old is completing her 12 month traineeship in IT support at Brisbane-based telecommunications provider Comscentre.

Comscentre is not only keen to foster new talent within the telecommunications industry, but encourage more young women like Blanco to consider a career in IT.

“I think there is a stereotype surrounding the IT industry that girls struggle to get past more than boys,”
Romana Blanco

“The image of the ache-ridden nerd with glasses hunched over a keyboard just isn’t an attractive enough prospect for Australia’s impressionable youth. But if you’ve ever opened up a piece of electronics and found, as I did, that you just couldn’t put the screwdriver down then go for it – what have you got to lose?

Blanco’s role involves her supporting the telco’s engineers by gathering information on problems with customers’ equipment, record keeping and some phone testing. As one of the first points of contact for a customer, she needs intimate knowledge of the systems and services Comscentre provides.

“It’s also my job to keep all the engineers in line when it comes to making sure they meet their support targets,” she says.

“Telecommunications wasn’t specifically my goal, but ever since I opened the case of my first PC I have been fascinated by how all the components worked together. Naturally IT networking was the right direction for me.

“I have always been more into the hardware though so eventually I hope to get into the installations side of things.”

Blanco’s journey into IT began in high school. Between Years 10 and 12, she went to TAFE part time to obtain a Certificate III in IT Networking.

“It started off with three girls in a class of about 35, but only about 10 kids saw it through to the end, and I was the only girl,” she says.

Blanco, who was earlier this year awarded Comscentre’s Best New Employee of the Month, says the only challenge she’s found so far as a woman in the IT/telecommunications industry is “being unable to reach the top shelf of the storage room”.

“I’m sure there are plenty of people out there who will say the industry isn’t for girls, but I doubt any of them could name one solid reason why,” Blanco says.

“Computers don’t require a Y chromosome to operate, nor is the industry physically demanding or provide a male with any advantage over a female. IT is probably the most gender neutral industry out there when it comes to who can excel.”

“But I don’t advertise the industry for women any more than I do for men. A career should be about doing something that really interests you or you’re going to get bored – and any engineer will tell you there are plenty of boring bits in IT! But if you stick it out you might just find that the good outweighs the bad.”

Comscentre Managing Director Ben Shipley said the company was committed to investing in the future of the IT industry and encouraging more women into the industry through its traineeship program.

“We certainly encourage women to consider a career within the IT industry and we’d love to see Romana become our first female engineer,” he said.