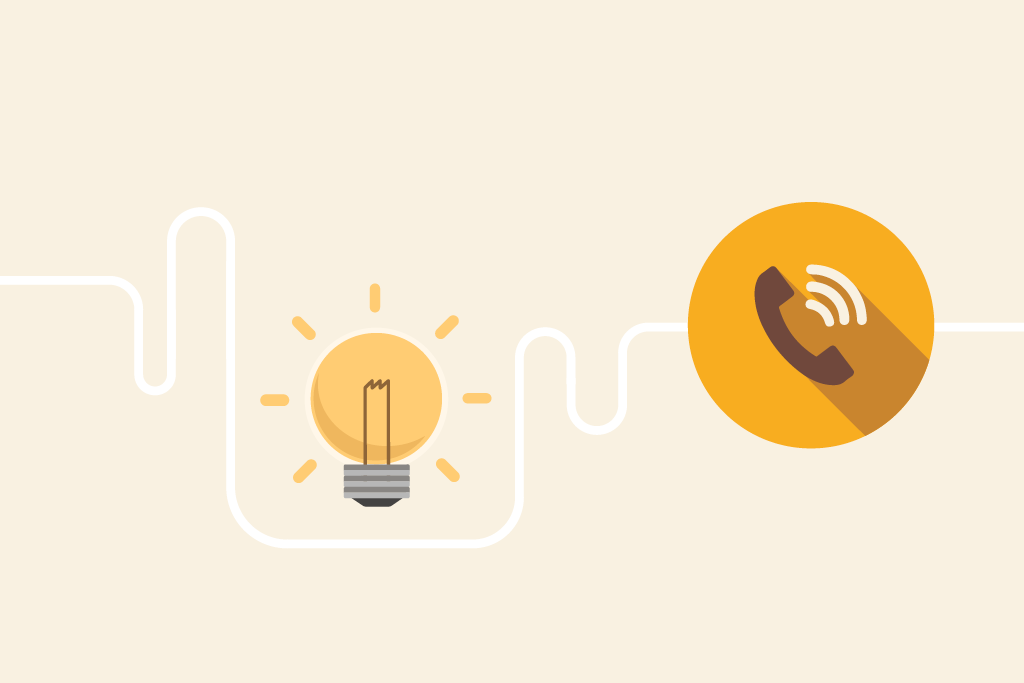 Businesses suffering disruptions to their telephone systems will be able to switch to a backup network as part of a new service from Comscentre.

The Brisbane-based business telecommunications provider is offering a Fast Track Backup Voice Service which provides companies with a standby telephone network that will carry its calls when their normal carrier services are interrupted.

The service, provided free as part of a Comscentre bundle, has been tested on customers in Melbourne and Perth, one of whom suffered an outage caused by a storm.

“We had three situations recently where the customers’ main ISDN line failed, leaving them with no inbound or outbound calls and making the businesses inoperable,” Comscentre operations manager Geoff Tyerman said.

“We were able to put a diversion in place which allows calls to hit our equipment and then be securely delivered to the phone system using the Comscentre supplied data line.

“Any call to a business that isn’t received is a lost opportunity and backup voice systems can help keep businesses viable during outages. Lines do fail; we just don’t know when it will happen.”

A study last year found small businesses in Australia and New Zealand experience three network disruptions on average a year, costing them an estimated $30,000 a day.

Outages can be caused by storms, floods or cables being damaged by road works.

Mr Tyerman said large telephone service providers were limited in the redundancy mechanisms they offered clients in the event of an outage, such as diverting calls to mobile phones or other land lines.

“The Fast Track Backup Voice Service allows businesses to make and receive calls as they usually would from the same equipment, and they’re not using mobile phones which can drive up costs,” he said.

“We will enact the backup plan if the problem can’t be fixed quickly by the upstream provider, and that can take us as little as 10 to 20 minutes.

“In the future, we will look at having the system preconfigured so it could happen in the flick of a switch, which will give our customers even less down time.”