Businesses to Swap Laptops for iPads 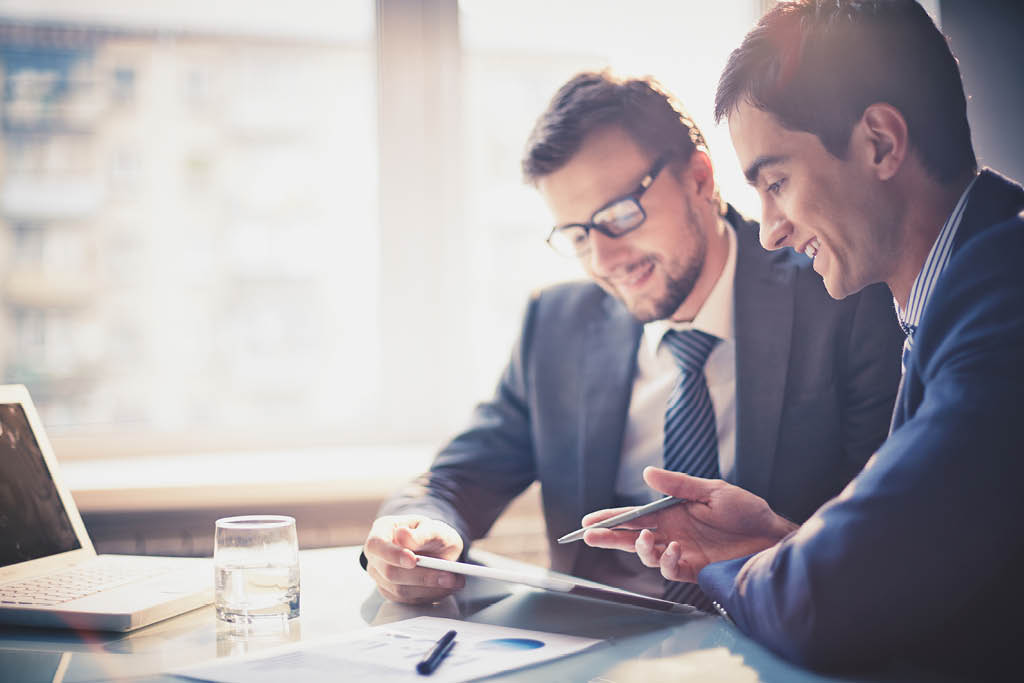 Australian businesses will ditch their laptops in favour of iPad-type devices within five years, according to a business telecommunications expert.

“This is no fad. We see the iPad as the next generation or replacement in computing for business use,” Mr Shipley said.

“iPads or similar tablet devices will replace laptops within four to five years.

“With other big names like Cisco and HP planning to release their own versions specially designed for business, the popularity of tablet devices will only grow and the notepad will go the same way we have seen desktop computers go from homes and offices.”

Mr Shipley said the iPad was an “all in one device” which gave businesses the ability to mix business with pleasure. The fact it was essentially an entertainment device was its biggest strength, he said.

“Not everyone in the corporate world wants to work 24 hours a day – even executives want to watch a movie and listen to music without carrying a separate device,” Mr Shipley said.

“From a business perspective, the iPad’s biggest limitations at the moment are its compatibility with the Microsoft Office suite and the lack of corporate grade security built in to the device.

“However, the iPad is very new and will only get better, particularly with competitor products, such as Cisco’s Cius business tablet due to be released.

“Additionally, just like any other piece of technology, the suite of security products will eventually extend to the iPad which will give companies the confidence to incorporate them into their daily business.

“If you remember some years back no one was comfortable with notebooks or internet banking either. I think we’ll see the same sort of acceptance for the iPad over time.”

Mr Shipley said Comscentre, which specialises in providing communication solutions to businesses, would begin introducing tablet devices as part of its bundle packages within the next six to 12 months.