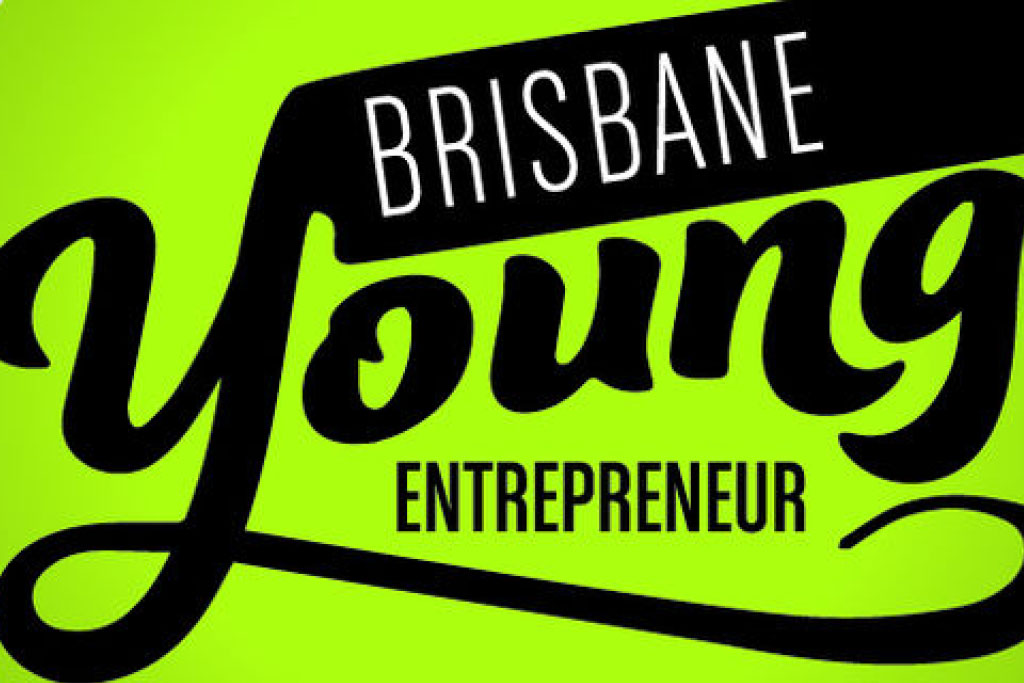 Ben Shipley, CEO of Comscentre, impressed judges this week, for the fourth year running, to bring home the Technology award at the Brisbane Young Entrepreneurs Awards.

“Comscentre has seen significant growth across the previous few financial year periods, not only in terms of revenue and tangible assets, but also in terms of staff employment, so we are very proud of our achievements and honoured to receive the Technology award.” Ben says.

Starting from humble beginnings out of a garage in 2002, Ben has grown the company into one of the largest providers of enterprise communications products and services.

Asked how he turned a bold dream into reality, Ben discloses some of his lessons along the way;

“I learned a lot of things as a director of eGlobal, especially as someone so young, at the peak of the dotcom boom.  One thing is for sure, a business needs to be sustainable even beyond the boom mode,” says Shipley.

“I kept getting asked to provide enterprise-grade solutions at a price that SMEs could afford.  The only way I could do that was to build an offering based around delivering a leading edge communications suite that encompassed all of a customers needs including data, voice, video and unified communications”, he said.

Thus began Comscentre, and its mandate, to provide communications solutions that removed the complexity from an organisation’s telephony and data networks, enabling them to reduce costs, increase workforce productivity and profitability.

“In the first three months of Comscentre I made over 3,000 cold calls and I was lucky enough, or I worked hard enough and I won my first customer, Flight Centre, from the garage. That original Flight Centre contract billed over $10 million in revenue. I was always quite scared that this client would come to my office [laughter] and I avoided that for many years. That gave us our first impetus, our first start to Comscentre.”

Since then Comscentre has made a name for itself filling a communication niche. Companies including Adshel, Century 21 and Stream are now using Comscentre’s  amalgamated voice, data and internet services backed by a complete support and maintenance package through its world-exclusive, self-monitoring tool, One Touch Control.