The Internet of Everything 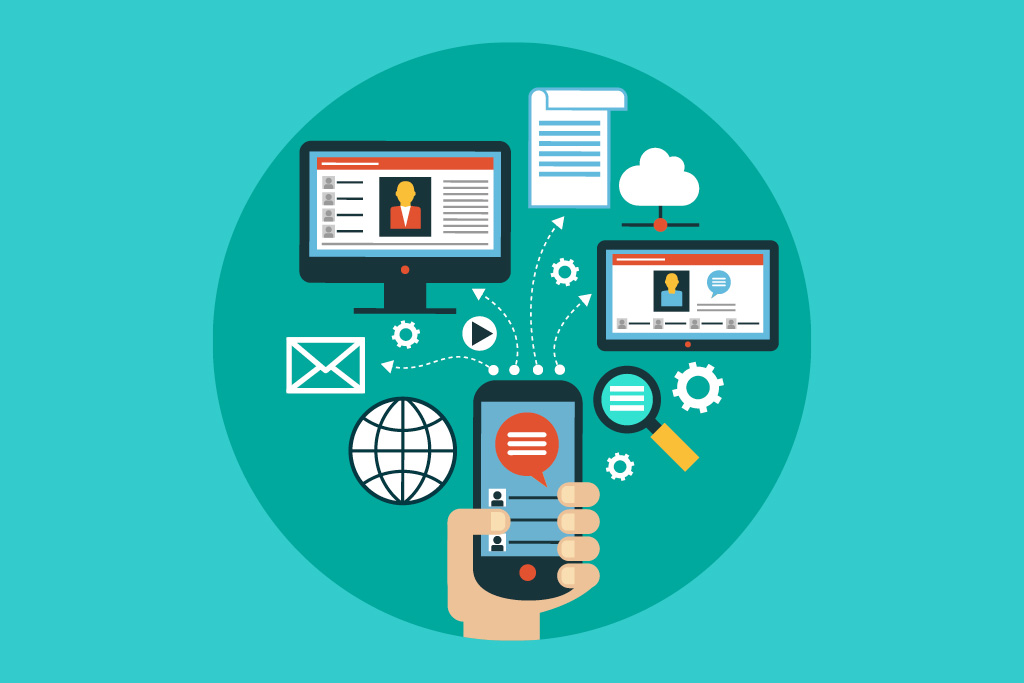 The World is changing ever rapidly in the consumption of data and the use of mobile devices in particular. There are now more devices connected to the Internet than there are people on Earth. Applications are driving consumers and business Worldwide. Unbelievably there is an expectation that 77 Billion applications will be downloaded in 2014!

This is obviously producing a massive shift in computing models, from client server to mobile cloud. Cisco in particular has recently launched Software Defined Networking and standards around Application Centric Architectures that will enable service providers like Comscentre to be able to provision business applications for our customers with a flick of the switch or a swipe of the app. So, forget the web economy, welcome to the application economy. We all know about the explosion in consumer applications, we instantly think of angry birds and candy crush saga. In 2010, 300,000 apps were available with 11 billion downloads.

By the end of 2014 an expected 77 billion apps will have been downloaded in a single year. This consumer driven economy has spread to the workplace, especially with the advent of the private or hybrid cloud. As ICT spend increases from lines of business seeking defined SLA’s, 80% of enterprise applications are already delivered as a service (ICTaaS). This changing World is creating enormous amounts of data, in 2012 alone we created more data than the previous 5,000 years combined! The industry is changing faster than we can imagine and we will shape a new future for ICT with application centric business architectures on the web and in the cloud.

This will enable our customers to have the multitude of applications they now require to do business efficiently together. But, critically, providing that simple end user experience, that everyone is used to, where everything; just works. Welcome to the Internet of Everything with Comscentre