Comscentre - highly recommended by IT solutions company Harbour IT. 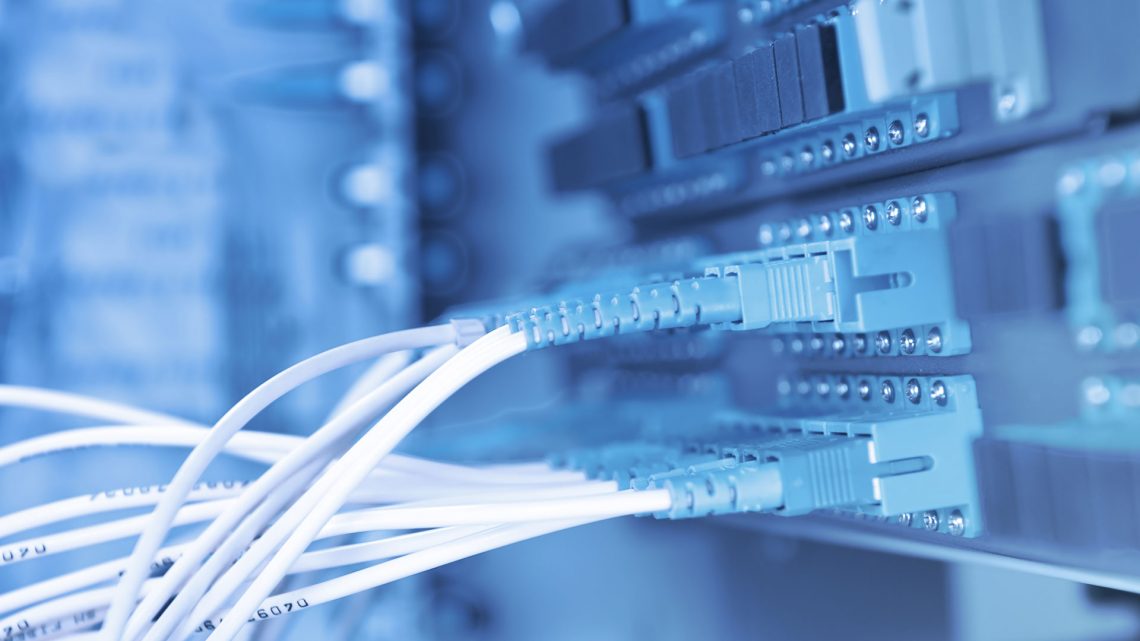 Harbour IT is a national IT service company, specialising in network installations and IT support. With offices in Melbourne, Sydney and Brisbane, Harbour IT is Australian-owned and managed. The company’s main focus is on IT infrastructure management and reporting, providing a range of IT consulting and outsourced services. Harbour IT is also an active user of Comscentre’s Cisco VoIP and a spokesperson for the technology, which they sell to their own clients.

Reseller and partner with Comscentre, Harbour IT wanted to get to know the system they were selling to their customers.

We end up spending about the same per month as before but with a new system to boot. We are now getting more for our money – more bang for our buck. We wanted to streamline billing by consolidating the seven different bills we got from various carriers and providers into one bill.
Steven Evans – Victorian Services Manager – Harbour IT

The system has helped improve internal communication as well as our corporate image when customers phone in. The ‘hunt group’ feature is beneficial, as before phones would simply ring out. Now if someone doesn’t pick up they are automatically transferred to another section until somebody answers.

Another benefit is the ability for staff to update their personal phone lists online. Staff simply visit a web site to add and update the phone list stored in their handset. International calls have also been blocked
unless staff have an authorised four digit pin number.

This alone has helped reduce our telephony bills by almost $200 a month.
Steven Evans – Victorian Services Manager – Harbour IT

Harbour IT reports the initial installation was ‘seamless’ and they were “particularly impressed” with Comscentre’s implementation team. Harbour IT’s Melbourne office will soon move premises, but thanks to Comscentre they have a system that is easy to relocate.

Comscentre staff were efficient in set-up and professional to a T. Our Brisbane and Sydney sites are on
other phone systems but will be looking to roll out Comscentre’s Cisco VoIP once existing contracts expire. We will continue to recommend Comscentre to the group and to our customers.

The nature of their business means they scale up and down as their staffing needs change, so we delivered them a system that will adapt depending on their needs.